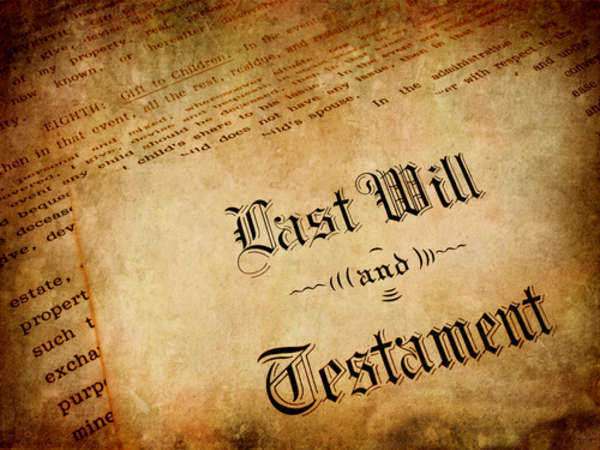 Finding a Binding Ohio Living Will Form
Ohio living will forms are binding legal contracts that advice individuals on how you’d like your body to be treated in the event of an extreme medical emergency that means that you will not be able to dictate your own wishes. Because relatives and other loved ones may have divergent views about your own wishes and because their views may not be the same as your own, it’s important that you find an Ohio living will form to fill out that will guarantee itself be binding, ensuring both that your wishes are fulfilled and that family squabbles don’t ensue. However, what does a binding Ohio living will form look like? What should residents look for in their Ohio living will forms, and who should they turn to for help?
What to Look for in Your Ohio Living Will Form
An Ohio living will form should state first and foremost that what your wishes will be in case of an incapacitating medical emergency. It will state when you no longer would like to receive medical treatment, and should state it in an unambiguous manner that will not allow for debate later on. Medical states should be verified by at least two doctors to make sure that there is not debate about which of your terms should actually apply.
Power should also be placed in an agent to execute your wishes according to your Ohio living will form. In case the agent named becomes unavailable, most Ohio living will forms will name an alternative and second alternative agent. The abilities of the agent should be spelled out explicitly, such as to review all medical information in order to make a medical decision or to withdraw live-sustaining treatment. You may also wish to add in limitations to the power of your agent, such as that they are not able to stop any medical procedures meant to alleviate pain or they cannot act to withdraw any medication or treatment that was previously agreed upon by the injured individual.
Help with Your Ohio Living Will Form
Few people actually draft and sign their own Ohio living will forms entirely by themselves. The reason is that it’s a lot of responsibility to make sure that the form is correct. It will have to be passed on to a notary public, who will put his stamp of approval on it, but only after it is signed by two witnesses, neither of who is the agent and neither of whom are legally related to the living will filer.
Many individuals seek the advise of an attorney before finishing filling out their Ohio living will form, a fine idea to ensure its validity but potentially problematic in that it can a very expensive process. Many hospitals and nursing homes have monthly or yearly visits from attorneys who assist in the drafting of Ohio living will forms for little or no money, a great resource you may not way to pass up.
Examples of Ohio Living Will Forms
There are Ohio living will forms located all over the internet. None of them are binding until they’re stamped by a notary public, but most of these can become perfectly valid then.

Last Will and Testament