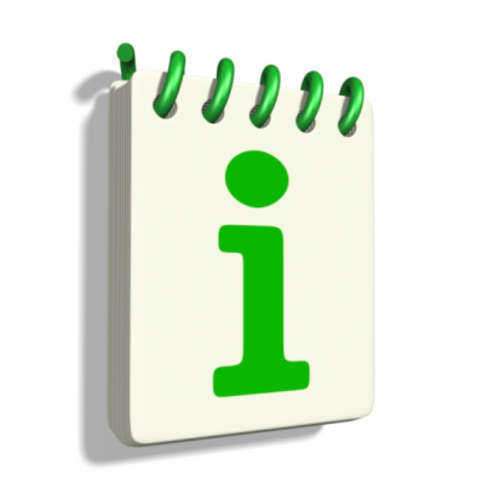 A satisfaction of legacies applies to the administration of a will.  A will has been satisfied when the property is distributed according to the instructions left by the benefactor in the will. The satisfaction of legacies applies when the benefactor gives a gift during their lifetime, which is meant to be a part of the inheritance that is listed in the will.
For example a benefactor may leave one hundred thousand dollars to a family member in their will. If during their lifetime, the benefactor gives one hundred thousand dollars to that individual, even over time, the satisfaction of legacies applies.
However, the benefactor may not have intended the gift during their lifetime to substitute for the inheritance. For that reason, these issues should be confronted immediately and the money should be listed as a gift, separate from  the will. In some cases, wills are challenged once they have been satisfied because a beneficiary learns of the possibility of a satisfaction of legacy.
In that case, the beneficiary may challenge the will in court and attempt to have those monies distributed to the other beneficiaries listed in the will. If there is in fact written documentation that says the gift was meant to fulfill the inheritance, the issue is null and void and satisfaction of legacy has been met.
However, if it appears that there is no definitive proof whether those gifts were meant to count as inheritance, the challenge to the will can be a very time consuming process.