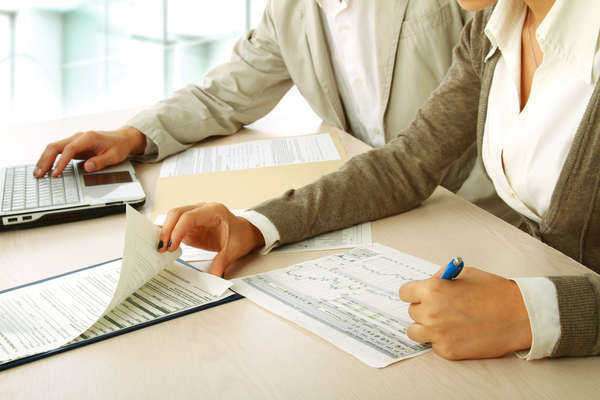 An Introduction to Illinois Living Wills
Illinois has some of the clearest laws concerning advance directives in the country, which means that Illinois living wills are among the simplest. For the most part, if you choose you can get a pre-written living will that only requires signatures to become binding. However, more detailed Illinois living wills are possible so that you are able to stipulate as much about your end-of-life care as you wish to or feel is necessary. Additionally, other advance directives are available to supplement Illinois living wills. To decide what you need your Illinois living will to say, you should research more into the different types of Illinois living wills and the powers associated with them.
A Standard Illinois Living Will
The majority of Illinois residents seeking living wills are looking to avoid a scenario akin to what happen to Terry Shiavo in the 2000s. There, a woman named Terry Shiavo fell into a permanent coma that all her doctors agreed she had no hope of recovering from and obtaining a reasonable quality of life. However, her husband and her parents disagreed on whether she should be left alive or not, and so a fierce legal battle went on for over a decade. All of this would have been avoided had a living will be present which would have had Shiavo stating explicitly her wishes to have or not to have life care.
As a result, most Illinois living wills begin with the assumption that the person would not like to live in the situation of a permanent coma or vegetal state. Such a living will can be found and printed here, which acts that no treatment be undergone that simply prolongs the dying process. However, Illinois living wills stating the opposite, that life prolonging is always desired, may still be found, or if not found, easily written.
Power of Attorney
If you would truly like to be prepared for a Shiavo-like situation, you should also file a Power of Attorney form as well as the standard Illinois living will. This will appoint a “attorney-in-fact” or health care agent to make your medical decisions for you when you are not able to because of your illness. The powers granted to the agent are broad so that they can deal with any possible situation which may prevent itself, but you can restrict them if you’d like in the space of your Illinois living will.
You may also stipulate again in this form under what circumstances you would like your life artificially prolonged. Additionally, it is recommended that you name alternate agents in your Illinois living will to take over if your agent dies or becomes unavailable to take care of your needs. See a power of attorney form here.
Certifying Your Illinois Living Will
Neither you Illinois living will nor your power of attorney sheet are legally binding until they are signed by you and then two witnesses to your signing. Neither of the witnesses can be your health care agent, and one should not stand to benefit in any way from your death (i.e. should not be a beneficiary or possible beneficiary to your estate).

Trustee Information You Must Know